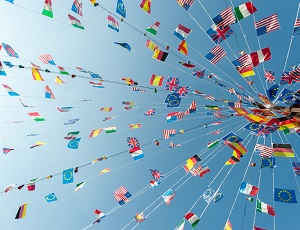 We cordially invite you to an exhibition entitled "50 Years of the International Relations Office of the Jagiellonian University".

Since its establishment, by the motion of the JU Senate issued on 16 December 1964, the International Relations Office of the Jagiellonian University participates in the realisation of the University's policy concerning international collaboration, fulfilling tasks related to it. The JU IRO's activities are presented in the exhibition. Within the space of one exposition it is difficult to close the period of 50 years that resulted in numerous documents, photographs, prints, invoices, lists, publications, occasional medals and various gadgets that the Office has received from the University's partner institutions. We trust that our choice of exhibits will bring nearer, or remind visitors, the most important events, people and undertakings marking the turning points of the IRO's history. 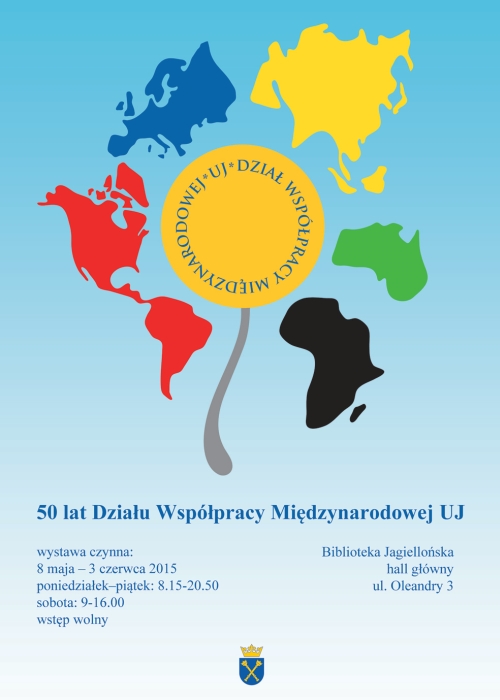