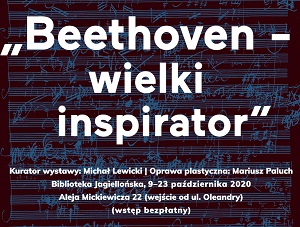 Ludwig van Beethoven was the central figure of nineteenth-century musical culture. In the history of music, he is known both as the last of the classics and as a precursor of musical romanticism.

In his work, understood as a bridge between these two periods, he set important directions for the development of compositional output for the next decades or even centuries. The exhibition, organized in the year of the 250th anniversary of the composer's birth, presents musical manuscripts of Beethoven and composers drawing inspiration from the rich heritage he left behind. The exposition consists of two main parts. The first is the collection of Ludwig van Beethoven's autographs, including sketchbooks and fair copies of his works, from the collections of the former Prussian State Library (previously the Royal Library) in Berlin, kept in the Jagiellonian Library. The second part consists of manuscripts of works by romantic and later composers, drawing inspiration from the works of the master from Bonn. These documents come from both collections: the Berlin collection and the collections of the Jagiellonian Library.

The opening of the exhibition - see the photo gallery

In connection with the SARS-CoV-2 pandemic situation in Poland, we would like to inform you that a maximum of 5 people can stay in the exhibition hall of the Jagiellonian Library at the same time. 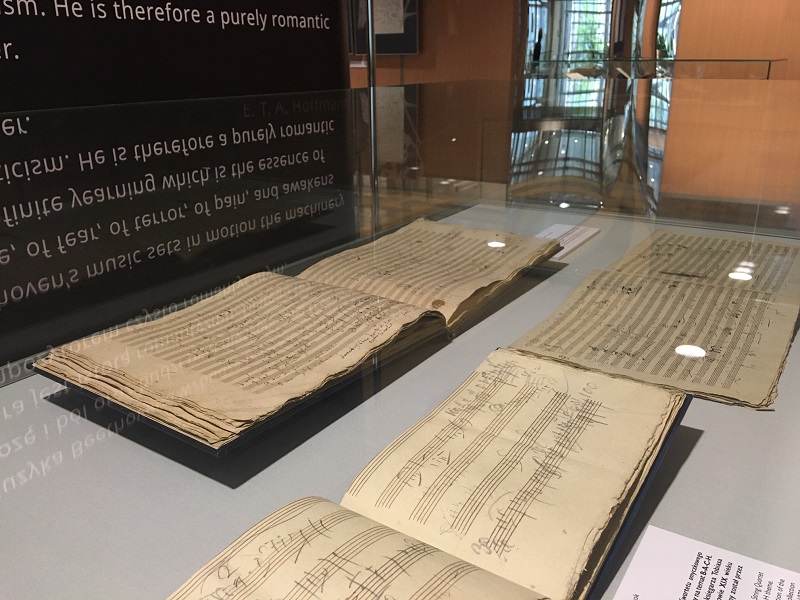 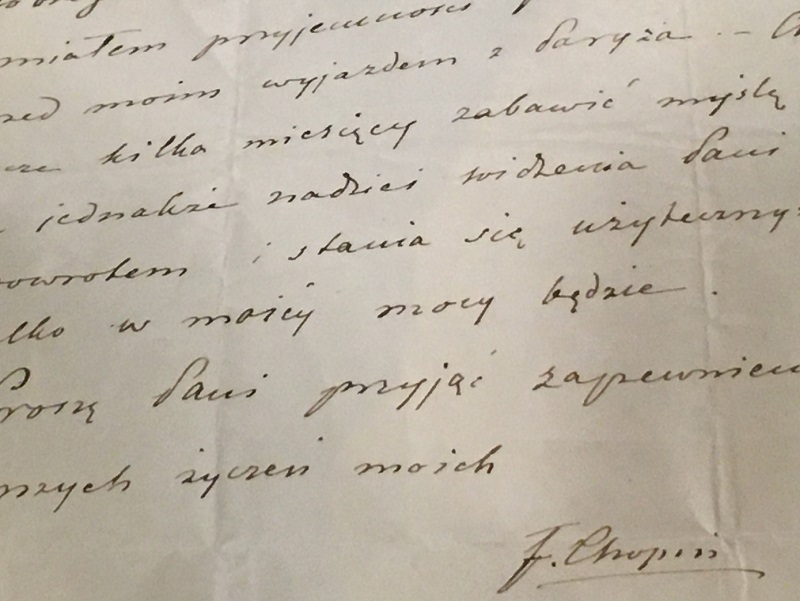