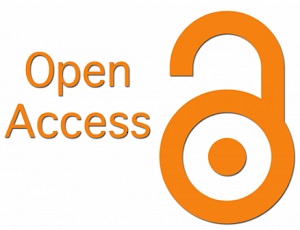 Every year in October, is being held Open Access Week (Open Science Week), aimed at promoting open access of publications and scientific data. The Jagiellonian Library joins in the action presenting its resources and functionality of the Jagiellonian University Repository. We invite to the JL on 24th – 29th October 2016.