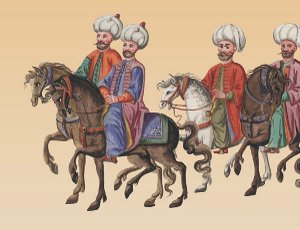 We kindly invite to an exhibition "The Ottoman Empire seen by Europe. Turkey in times of renaissance" in Jagiellonian Library, presented from 18th of May to 10th of July.

The exhibition is an accompanying event to exposition of National Museum in Kraków entitled "The Ottomany. Ottoman Orient in renaissance art", organized from 25th of June to 27th of September 2015, in frames of international project "Ottomans & Europeans: Reflecting on five centuries of cultural relations", co-financed by European Union Program "Culture".

At the exhibition are being presented nearly 40 objects selected from collections of Jagiellonian Library. This exposition aims at familiarization with topics concluded in Polish and European literature concerning Turkey in XVI and XVII century. During the exhibition will be exposed precious and rarely presented  to broad audience: antique books, manuscripts, maps and illustrations dated from renaissance. 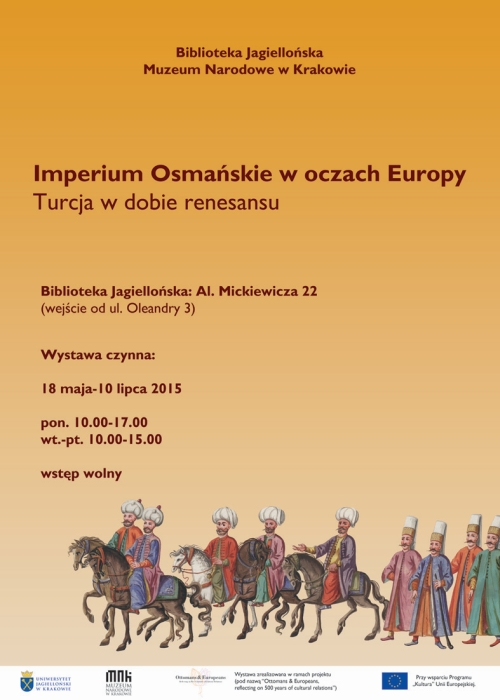