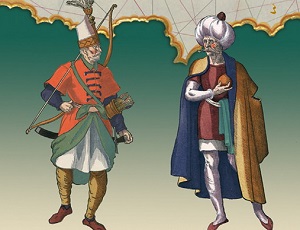 The exhibition contains documents sent to Poland from the Ottoman Empire chancelleries, including official letters from sultans, viziers, and governors to Polish kings and officials, peace treaties signed between the two powers, and other diplomatic papers. The exhibition will be open until 22 October 2014. The admission is free. 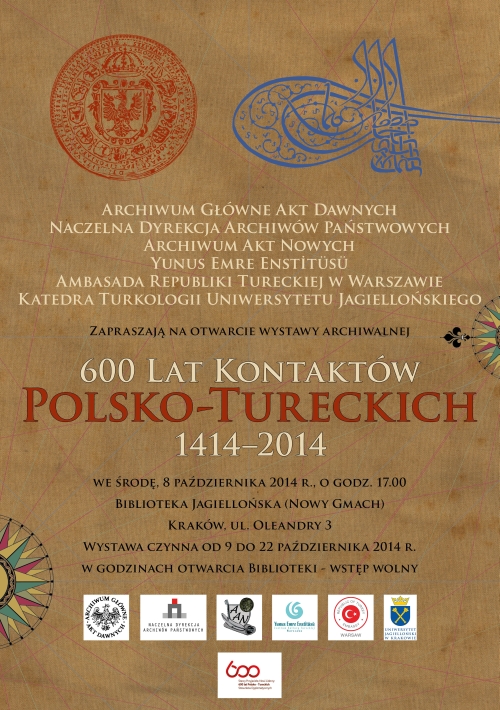