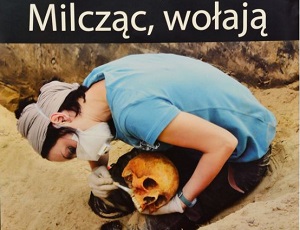 Exhibition of photographs by Piotr Życieński providing documentation for exploratory works carried out in order to find the remains of victims of communist crimes.

This exhibition presents photos taken by Piotr Życieński during searching, exhumation,  and identification of communist victims' remains, which were carried out in 2012 and 2013 by the Institute of National Remembrance (IPN) in Warsaw's Powazki military cemetery. The author has documented work of historians, archaeologists and anthropologists, who unearthed skeletal remains of the Second World War's Polish resistance leaders  as well as  post war anti communist oppositionists,  executed between 1948 and 1956 and buried in unmarked graves.

Most of the victims were killed by a shot in the back of the head, an execution method typical for the Soviets, who used it before in the 1940 Katyn Crime.

In total, the remains of 194 people were found.  The researchers have been able  to provide identity of some of the victims through comparison tests involving DNA of their relatives. 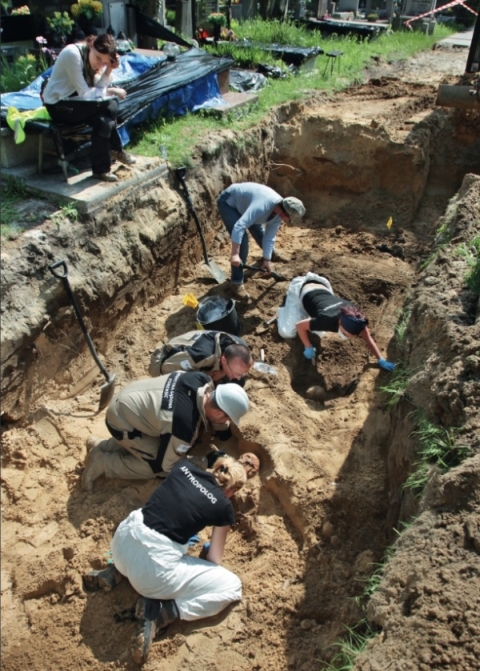