Periodicals since the 19th century 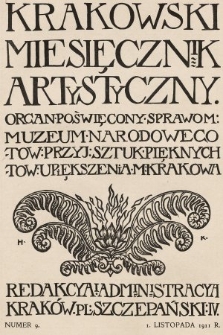 The history of the collection of periodicals in the Jagiellonian Library dates back to 1780, when the Commission of National Education (KEN) allotted 104 ducats to the library for their subscription. The first printed catalogue of the journals held by the Library, entitled "Periodica Universitatis Jagiellonicae Cracoviensis", was published in the second half of the 19th century. It classified 779 titles in alphabetical order, including 260 Polish journals and 519 foreign ones.

The acquisition of both Polish and foreign journals is still mandatory today. As to the Polish journals, the 1932 law established the obligation of handing over up to 10 volumes to the Jagiellonian Library, both for the Library's own purposes as well as with the intention of registering all prints published or copied in Poland and destined for distribution. These obligations imposed on publishers were confirmed by the subsequent after-war legal acts of 1968 and 1996. According to the latter one, the Jagiellonian Library has been receiving two copies of every book published in Poland in more than 100 copies. Apart from the legal deposit, the Library has been acquiring journals by means of purchase, exchanges and donations. These three ways of obtaining periodicals concern both Polish and, in particular, foreign publications.

The rarest journals in the Jagiellonian Library include a 1661 copy of Merkuriusz Polski. The library also holds a rich collection of 18th century Polish journals as well as periodicals printed at the time of the Polish national uprisings. 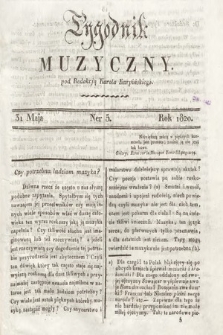 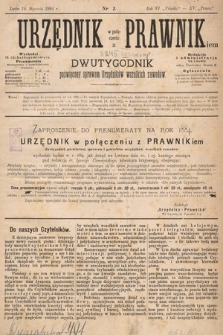 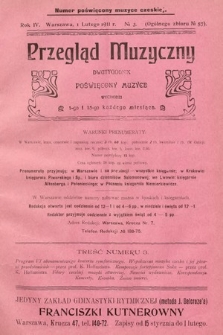 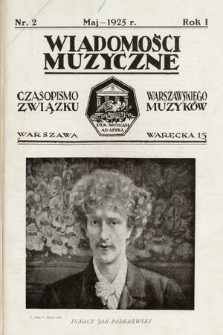 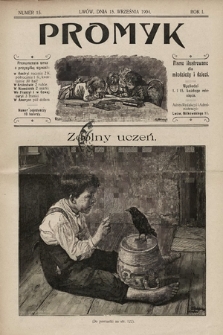 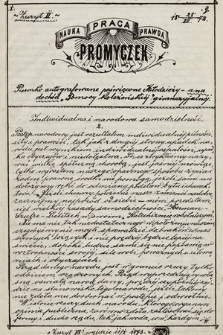 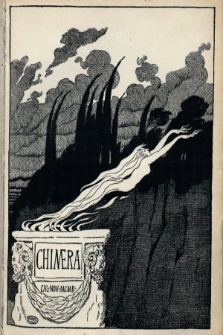 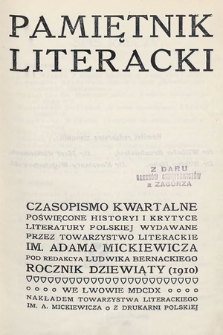 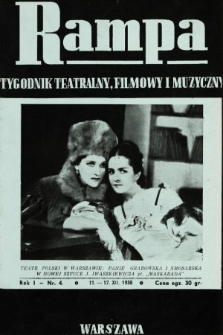 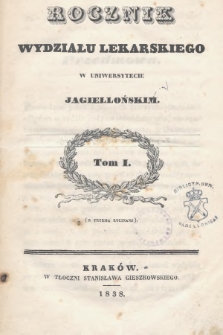 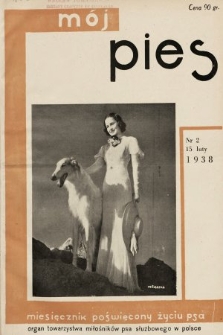 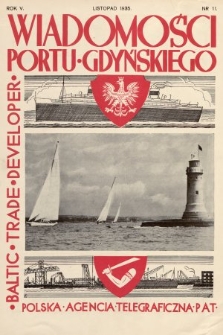 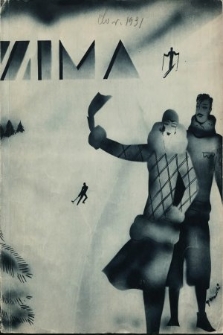 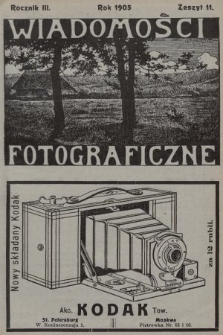 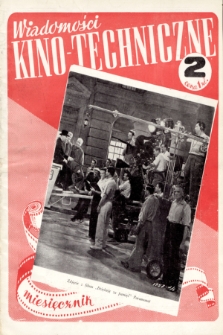 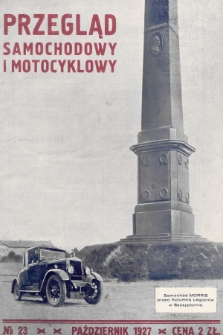 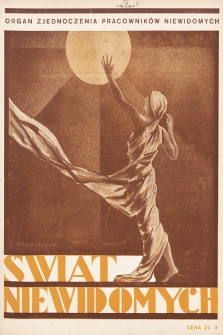 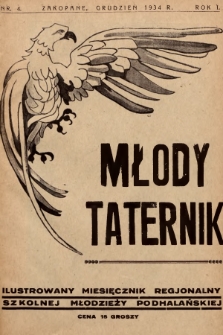