The history of the music collection in the Jagiellonian Library dates back to the 15th century. It was not until 1869 when the donation of Leon Rogalski from Warsaw became the foundation of a separate section of musical notes. Since then, the Section has been obtaining mainly music manuscripts as well as 19th century and later music prints. However, the new acquisitions also contain music items from earlier centuries. Since 1958, the music collection has been a separate organisational unit, which was converted into the Section of Musical Collections at the Department of Special Collections in 2013. The old collection of musical manuscripts and prints has not been integrated so far, therefore, numerous music items still find themselves in several different sections of the Library, such as the Manuscript Section, the Early Printed Books Section, the Music Section, and in the General Stackroom.

The collection of music prints contains mainly 19th and 20th century music publications. The Music Section stores numerous unique copies printed by Polish music publishers, especially those from the first half of the 19th century. The most significant items include the first editions of works by Polish composers such as Frédéric Chopin and Stanisław Moniuszko. The majority of the prints published before 1800 are stored in the Early Printed Books Section. Some items, mainly those acquired until the 30s of the 20th century, find themselves in the General Stackroom.

The collection of music manuscripts covers mainly documents written after 1800. These include, inter alia, the legacies of Polish 19th century composers (such as Józef Brzozowski, Józef Krogulski, and Antoni Stolpe) and the 20th century ones (such as Włodzimierz Poźniak, Konrad Konior, and Bolesław Wallek-Walewski). The autographs of distinguished Polish composers, such as Maria Szymanowska, Frédéric Chopin, Stanisław Moniuszko, Karol Szymanowski, and Witold Lutosławski etc., are particularly valuable.

This part of the collection includes documents of everyday life connected to music, such as posters, placards, concert programmes, catalogues of music publishers and those of exhibitions, information booklets etc. 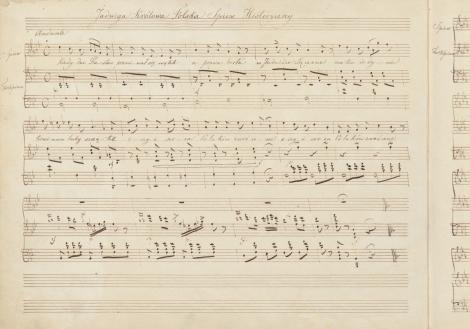 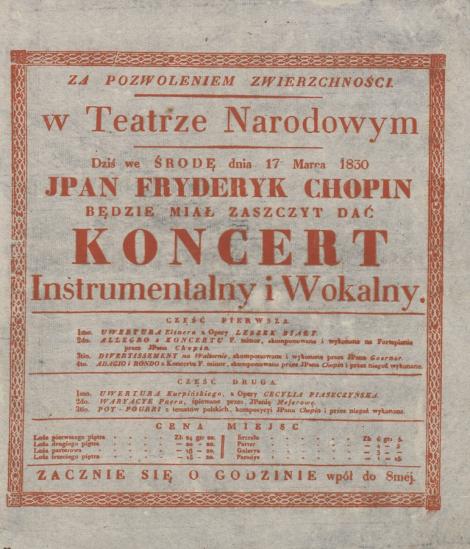 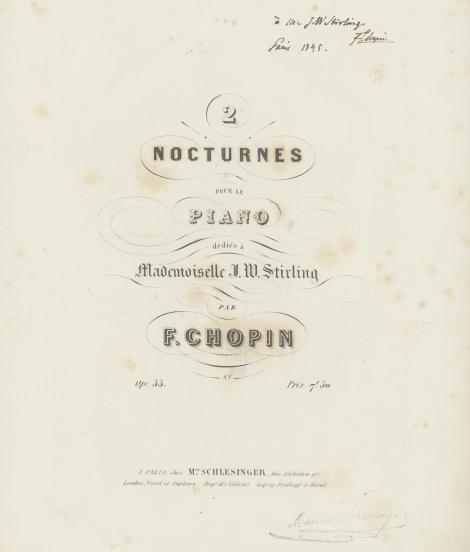 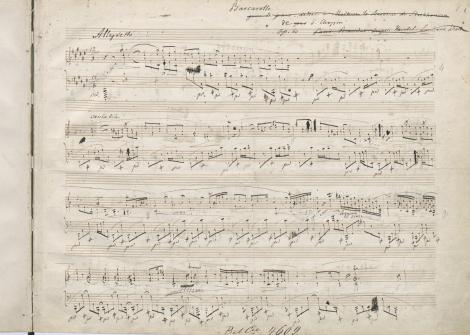 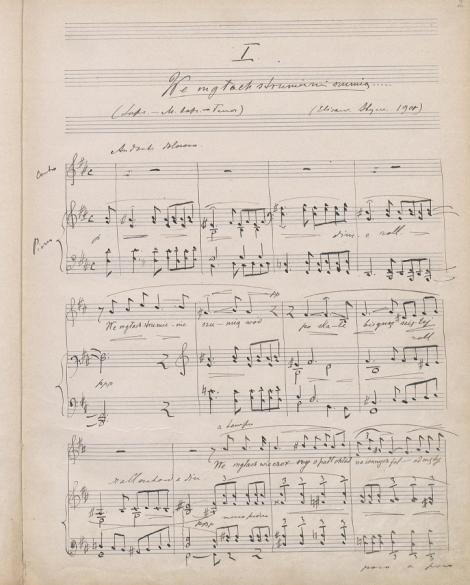 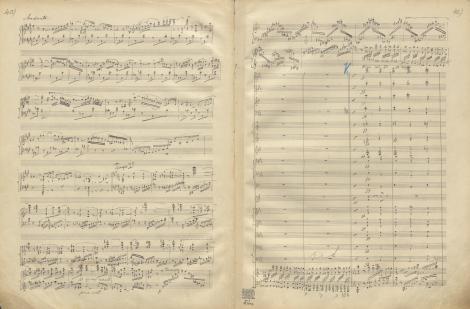 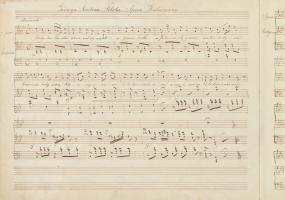 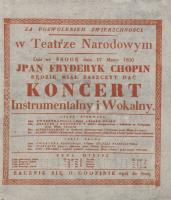 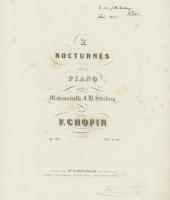 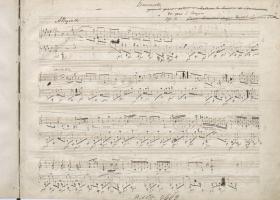 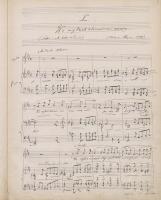 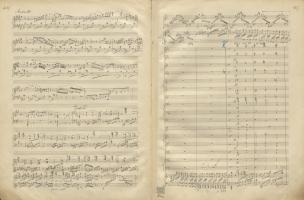