At the end of 2013, the collection of the Manuscript Section consisted of 33 168 items, including about 2000 medieval codices, and has been systematically increasing.

The corpus of about 700 parchment diplomas is a separate collection.

At least three of the codices kept currently in the Library (813, 2032, 5278) were already being used in the Cracow Academy, which was founded by king Casimir the Great in 1364. After the restoration of the University in 1400, the University Library was formed of the private book collections of professors and students, which until then had been stored in colleges and dormitories. As a result of the educational reforms implemented by Hugo Kołłątaj (1777-1778), the libraries of particular colleges and dormitories were joined together, whereas the University's own books (such as registers and account books) were transferred from the Senate building to the Library. Hence, the oldest part of the University Archive finds itself in the manuscript collection of the Jagiellonian Library.

In the 19th century, the collection was enriched by considerable donations such as the illuminated codex of Balthasar Behem from the beginning of the 16th century containing the privileges and statutes of the City of Cracow as well as the laws of the Cracow guilds, which was handed over to the Library by the Senate of the Free City of Cracow in 1825, or the 15th and 16th century Old Church Slavonic manuscripts, donated by the book and coin collector, Rudolf Gutowski in 1863. The manuscript collection increased considerably during the directorship of Karol Estreicher (1868-1904). It was then that the Library received, inter alia, the legacies of Joachim Lelewel (1882), Józef Ignacy Kraszewski (1888), and Żegota Pauli (1896) as well as the autograph collection of Władysław Górski (l902).
During the interwar period, the manuscript collection increased slowly, yet systematically. The more significant acquisitions contain the legacies of Józef Bohdan Zaleski, Klemens Bąkowski, and Michał Bobrzyński. In 1934, "Acta Tomiciana", which had been borrowed some time earlier, eventually returned to the Library.

The manuscript collection of the Jagiellonian Library has fortunately survived the period of the Nazi occupation. In 1946, the codex of Balthazar Behem returned to Cracow. The Library has also received for safekeeping the so-called secured libraries of Dzików (stored currently as a deposit), Gumniska, Krzeszowice and a fragment of the manuscript collection of the former Prussian State Library in Berlin (kept as a deposit of the Polish government). After the dissolution of the Augustinian monastery, part of its manuscripts were handed over to the Library. Several manuscripts from Zgorzelec and Szczecin were also secured. After the Second World War, the Library received two extremely valuable manuscripts, namely the autograph of De revolutionibus of Nicolaus Copernicus and Banderia Prutenorum of Jan Długosz. Family archives such as that of Ledóchowscy (1969), Pusłowscy (1999), and Pawlikowscy (2000) as well as numerous legacies of men of letters and scientists, have also increased, thanks to donations and acquisitions.

The Manuscript Section also includes the Archive of the Jagiellonian Library containing books and documents of the Library (19th to 21st cent.); earlier materials have been incorporated into the manuscript collection of the Section, whereas some materials from the Library Archive have been handed over to the University Archive. 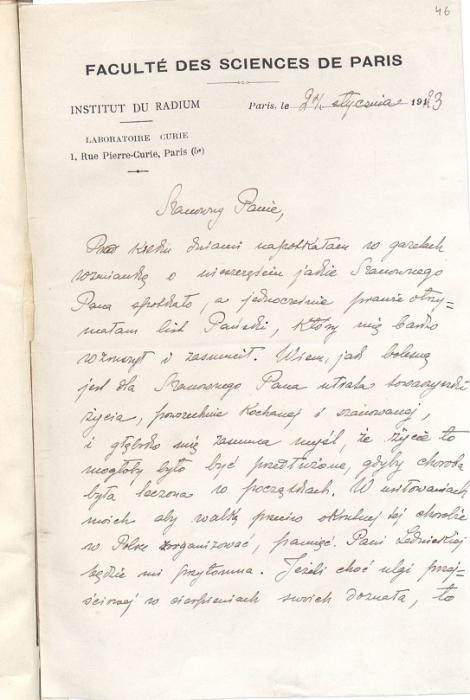 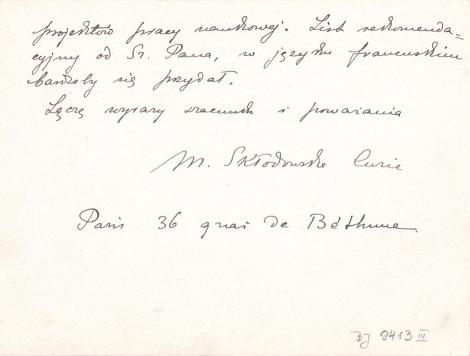 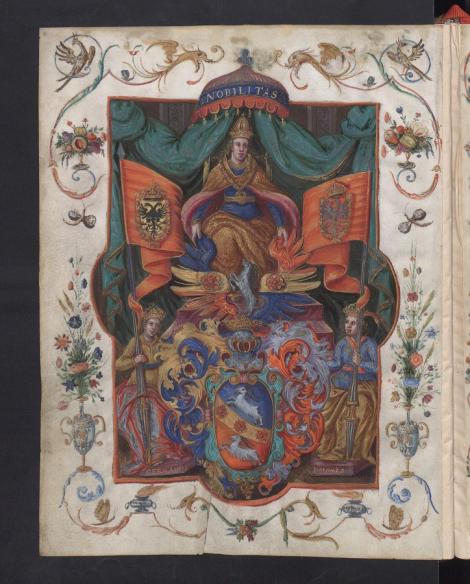 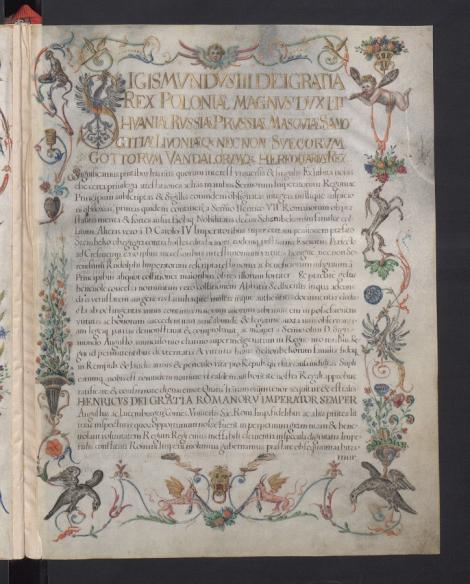 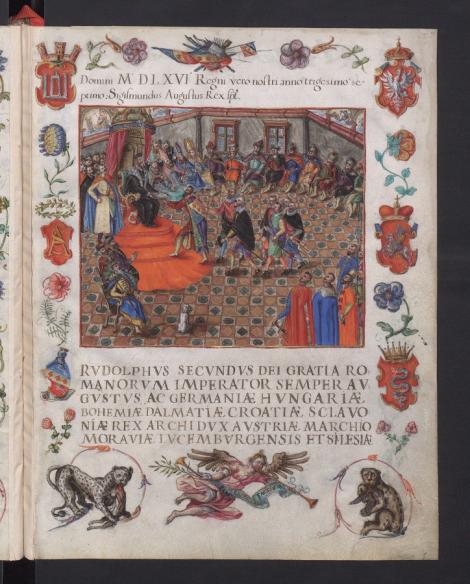 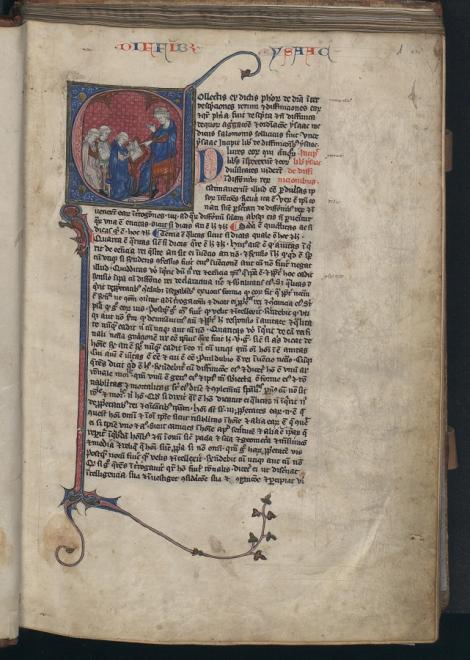 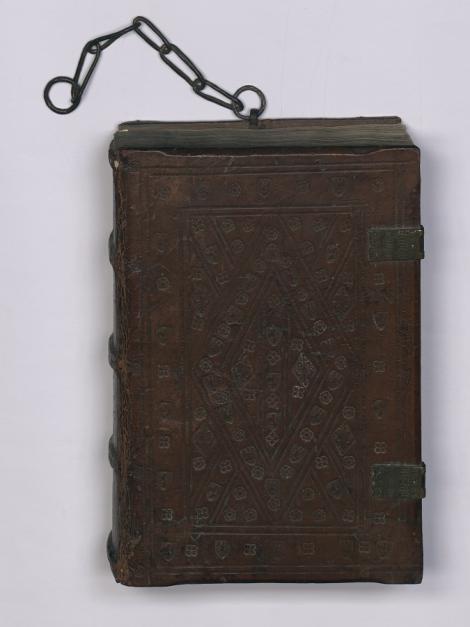 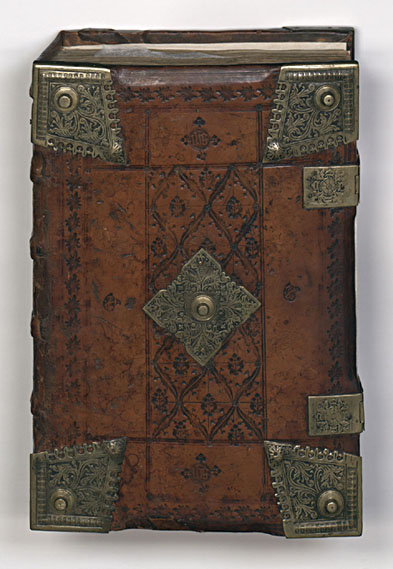 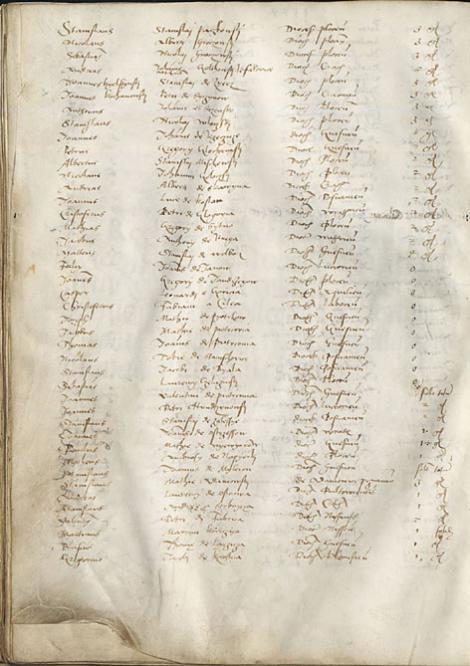 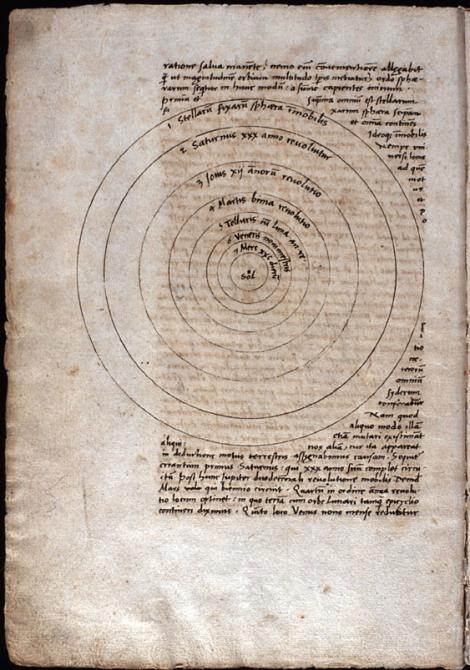 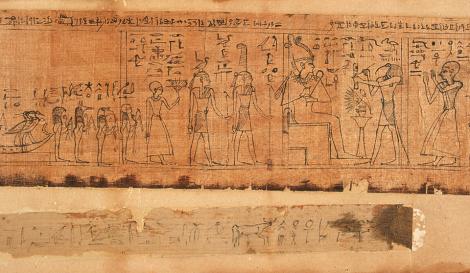 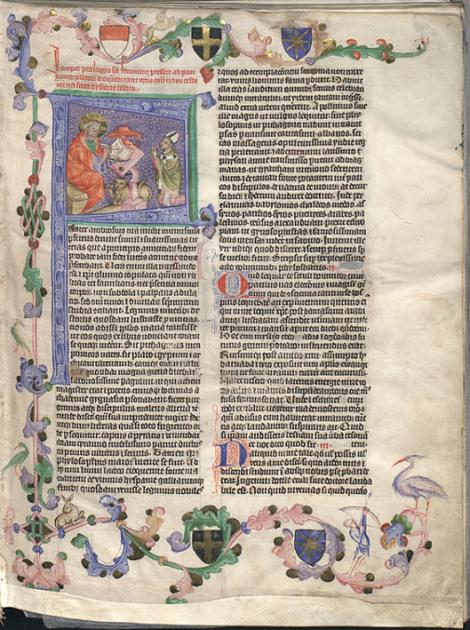 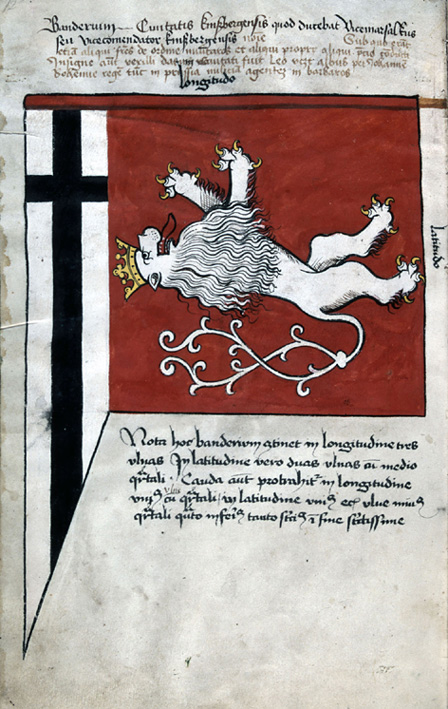 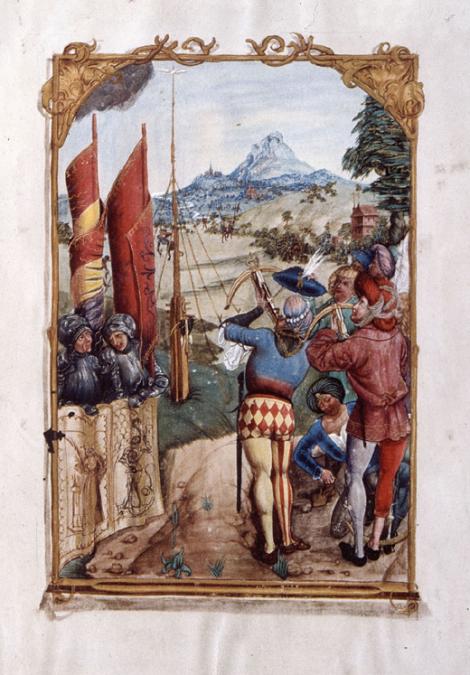 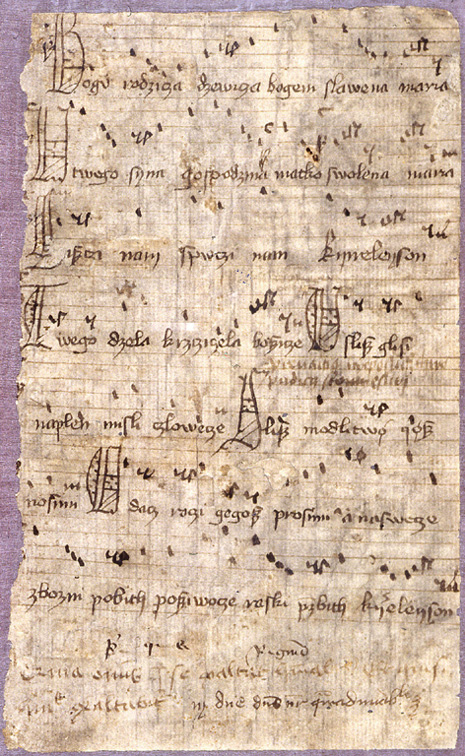 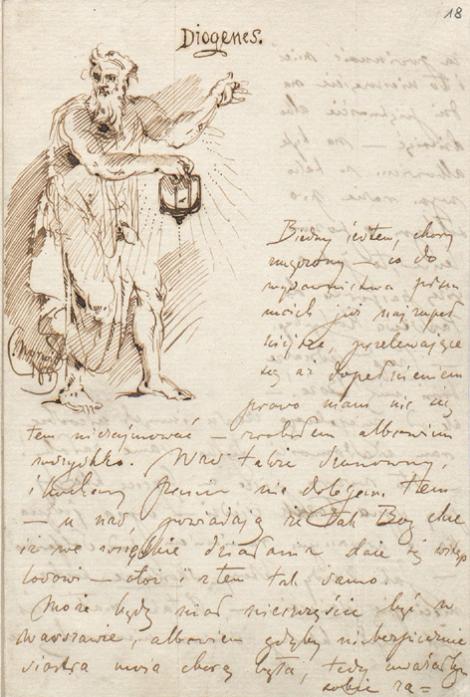 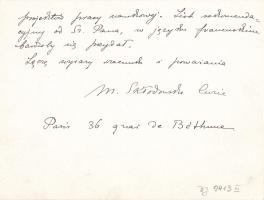 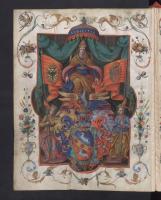 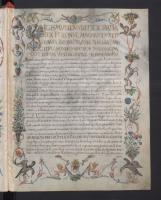 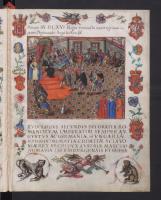 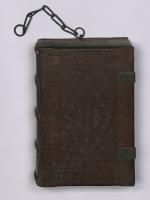 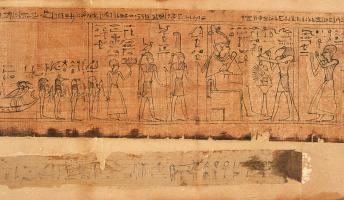