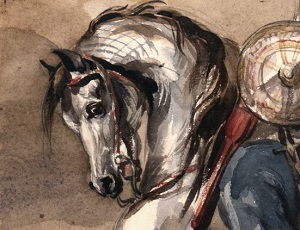 The graphic collection of the Jagiellonian Library consists of 58 300 items, including about 880 albums, 24 000 graphic prints, about 6 5000 drawings, and about 25 900 photographs. We collect all items of iconographic nature from the 13th  to the 21st century, both of Polish as well as of foreign origin. However, the general profile of the graphic collection consists, above all, of cracoviana and galiciana. The vast majority of items in our collection were either donated to or acquired by the Library in earlier centuries.

The most precious objects in the graphic collection include Dutch and Italian etchings from the second half of the 16th century (bequeathed to the Jagiellonian Library by Jan Ponętowski), several hundred 17th century etchings of Jacques Gallot, 18th century etchings of Giovanni Piranesi, Italian miniatures from the 13th, 14th and 15th centuries (the collection of Jan Sierakowski, purchased for the Jagiellonian Library by Karol Estreicher at the end of the 19th century), watercolours of Jan Wojnarowski and Bogumił Gąsiorowski, which are a priceless record of the monuments of Cracow before the Great Fire in 1850. The collection also includes the drawings of, inter alia, Artur Grottger, Ignacy Kraszewski, Cyprian Kamil Norwid, Zbigniew Pronaszko, and Antoni Uniechowski. 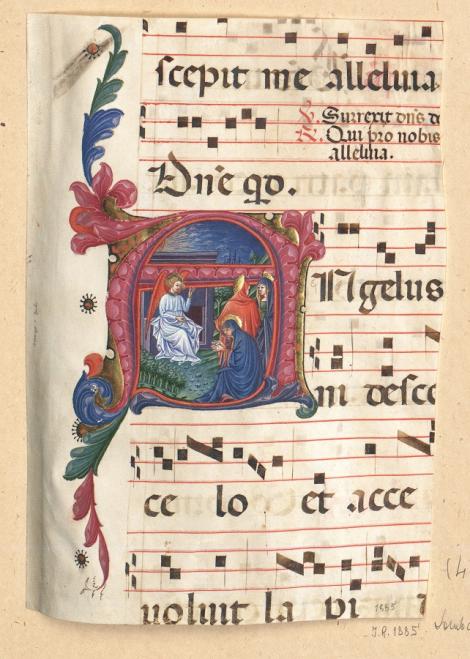 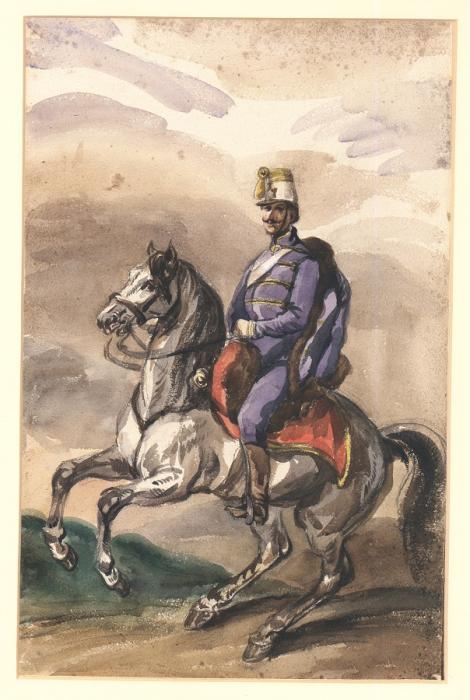 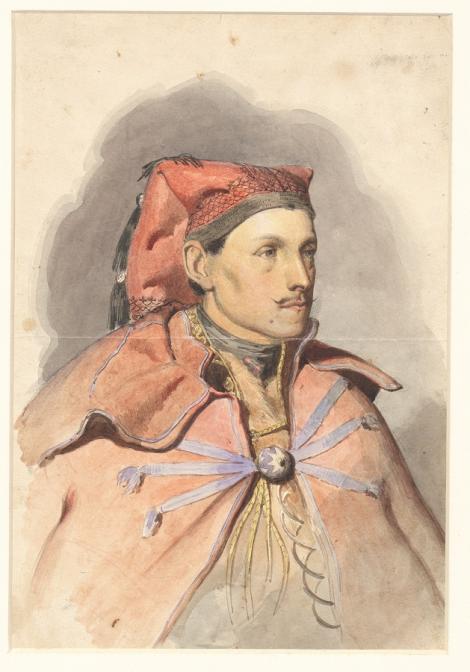