The cartographic collection of the Jagiellonian Library consists of 51 000 items, including about 3 800 atlases and about 46 300 maps. We obtain all items of cartographic nature, published currently in Poland, which constitute the core of our collection. Maps and atlases from the 16th to 19th centuries were either donated to or acquired by the Library in earlier centuries. However, the general profile of the cartographic collection consists, above all, in cracoviana and galiciana.

The most valuable objects stored in the collection of the Section of Graphic and Cartographic Collections include Liber geographiae of Claudius Ptolemaeus (Venice, 1511), Theatrum orbis terrarum of Abraham Ortelius (Antwerp, 1575), Delineatio specialis et accurata Ukrainae of Guillaume le Vasseur de Beauplan (Gdańsk, 1650), and the Topographical Map of the Polish Kingdom published in 1843. 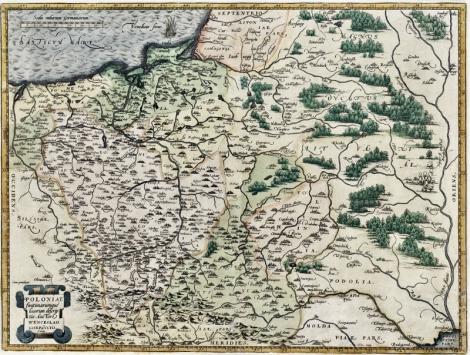 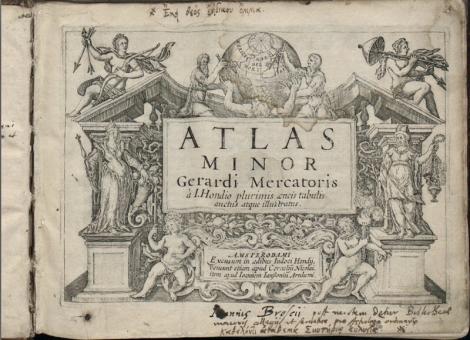 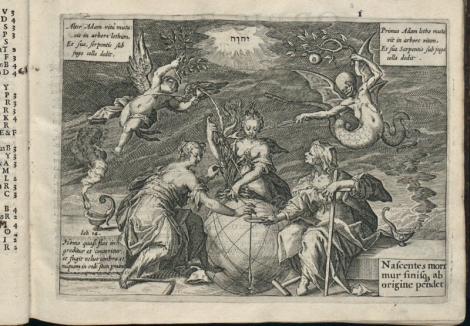 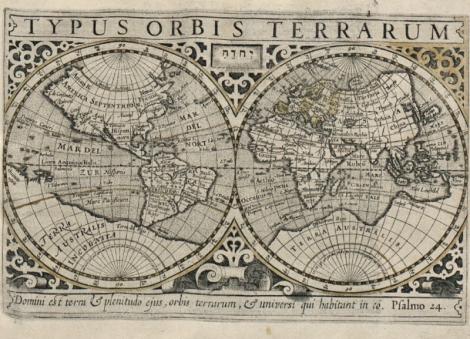 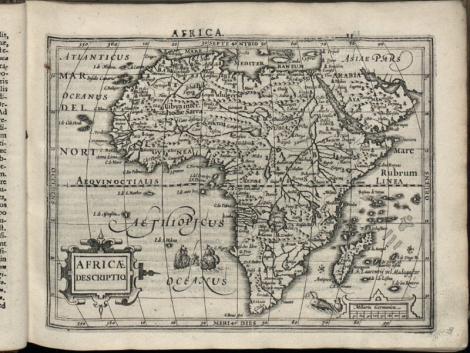 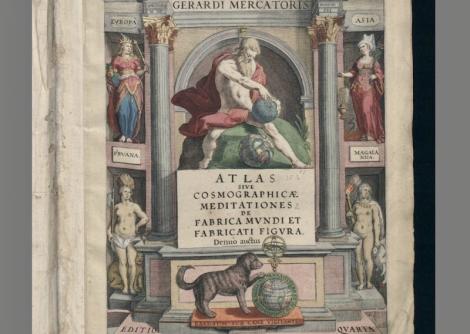 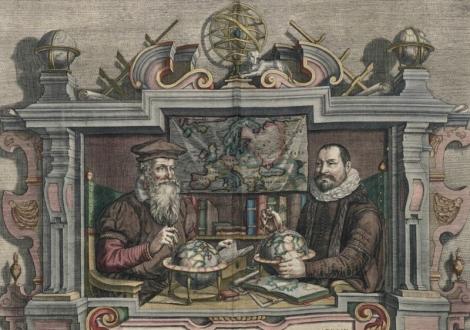 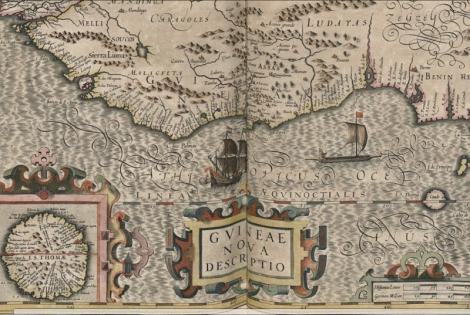 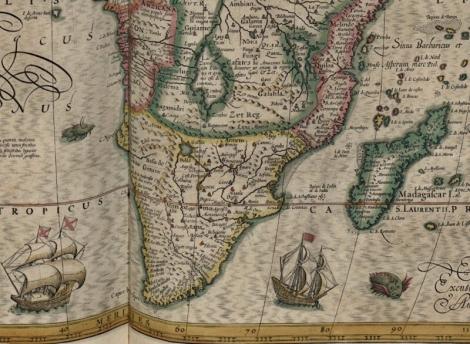 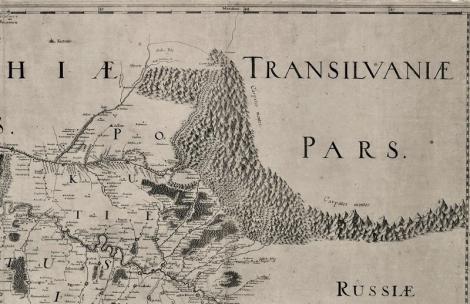 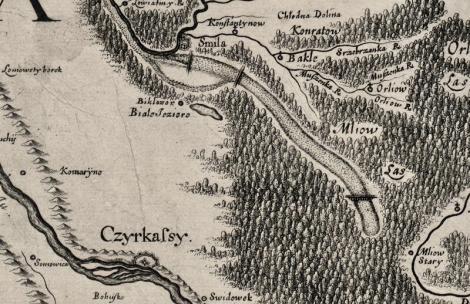 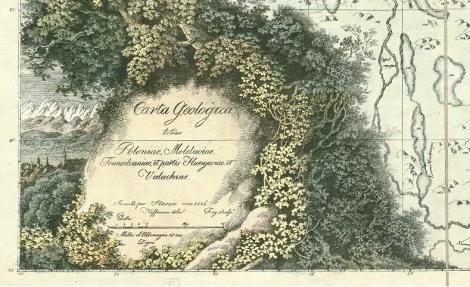 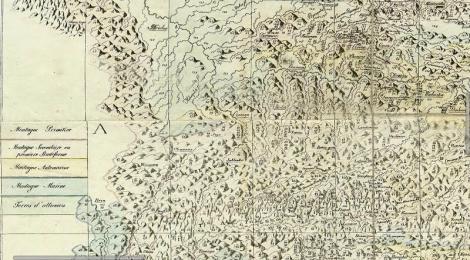 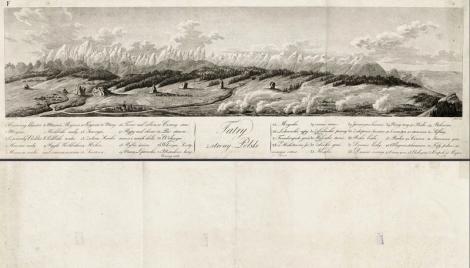 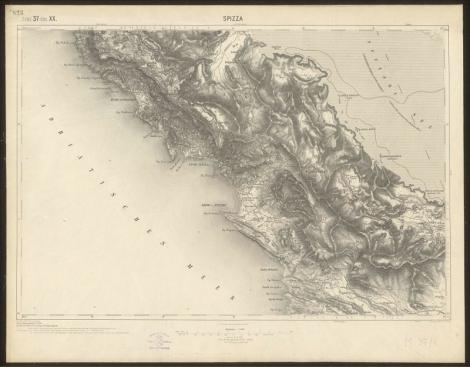 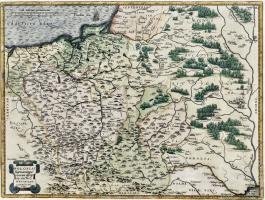 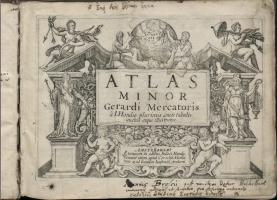 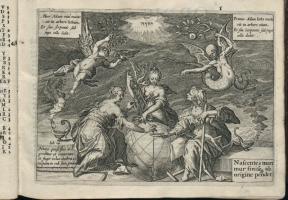 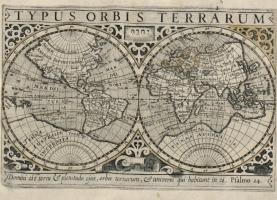 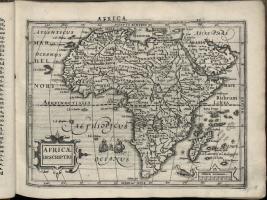 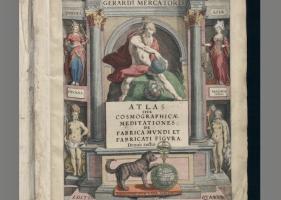 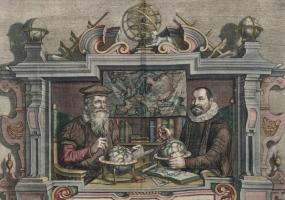 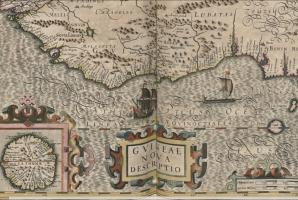 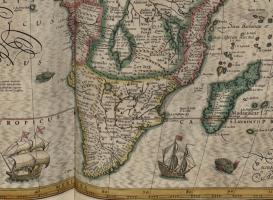 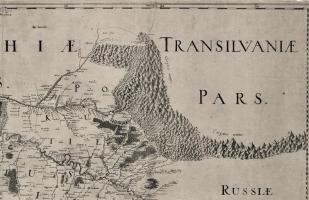 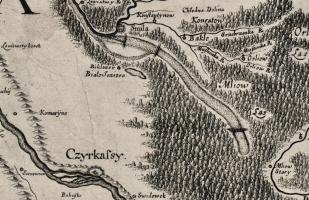 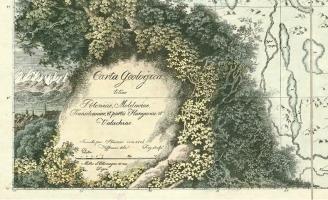 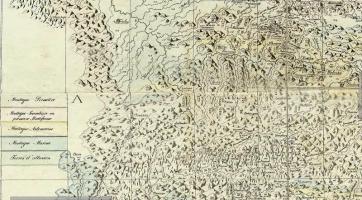 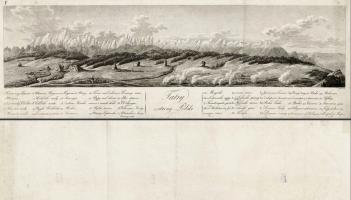 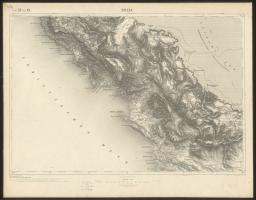