Books since the 19th century 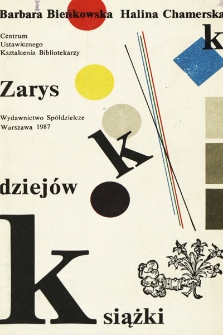 The Jagiellonian Library holds a valuable collection of books published in the 19th and 20th centuries,  which have been acquired by means of legal deposits, purchases, exchanges, and donations.

The first legal deposit came to the Jagiellonian Library at the beginning of the 19th century.  Under the decree of 2 April 1807, the Jagiellonian Library should obtain all the prints published in Western Galicia. However, thanks to the good will and patriotism of editors, printers and authors, as well as to the prudence of the Library's directors at that time, the Library acquired Polish prints regardless of their place of publication.

As soon as Poland regained independence, the obligation of sending books to the Library was extended to the whole country. According to the decree of 1932, the Library should obtain one copy of each of these publications. This practice was changed by the Law on Libraries of 9 April 1968 and the decree of the Ministry of Art and Culture of 2 August 1968. According to these laws, the Library should receive not one, but two copies of every book published in more than 100 copiesOne of these has to be archived.

The rich collection of books related to humanities is characteristic of the Jagiellonian Library. The most significant fields or research include history, literature, philosophy and pedagogy. The Library also holds numerous books related to law, science, medicine and technology, as well as a rich collection of Polish books published abroad, continuously expanded by donations, acquisitions and exchange. 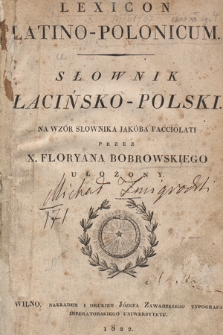 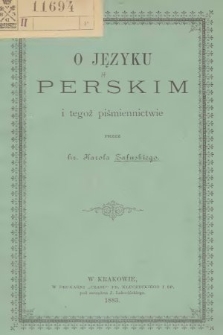 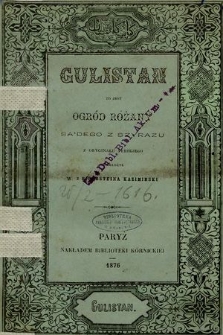 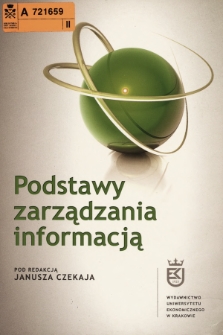 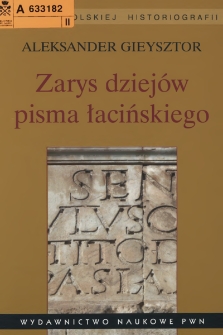 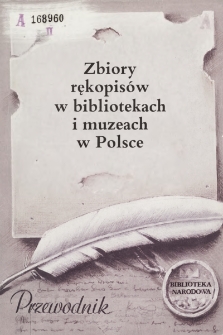 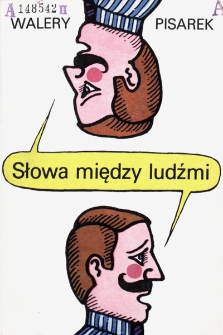 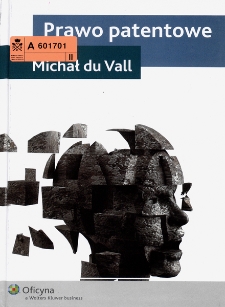 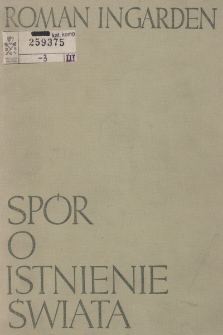 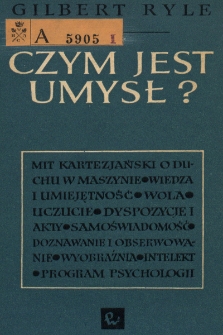 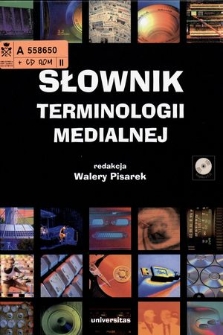 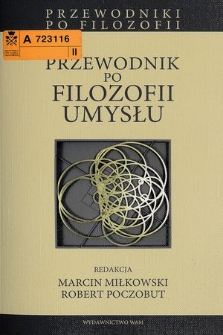 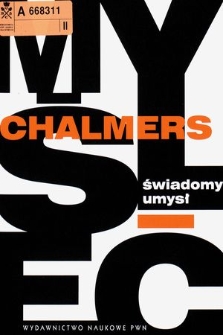 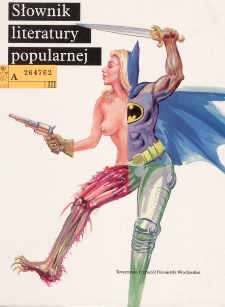 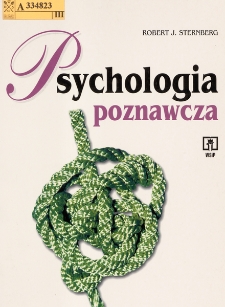 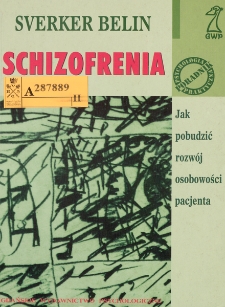 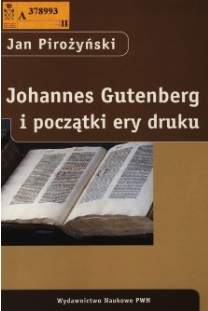